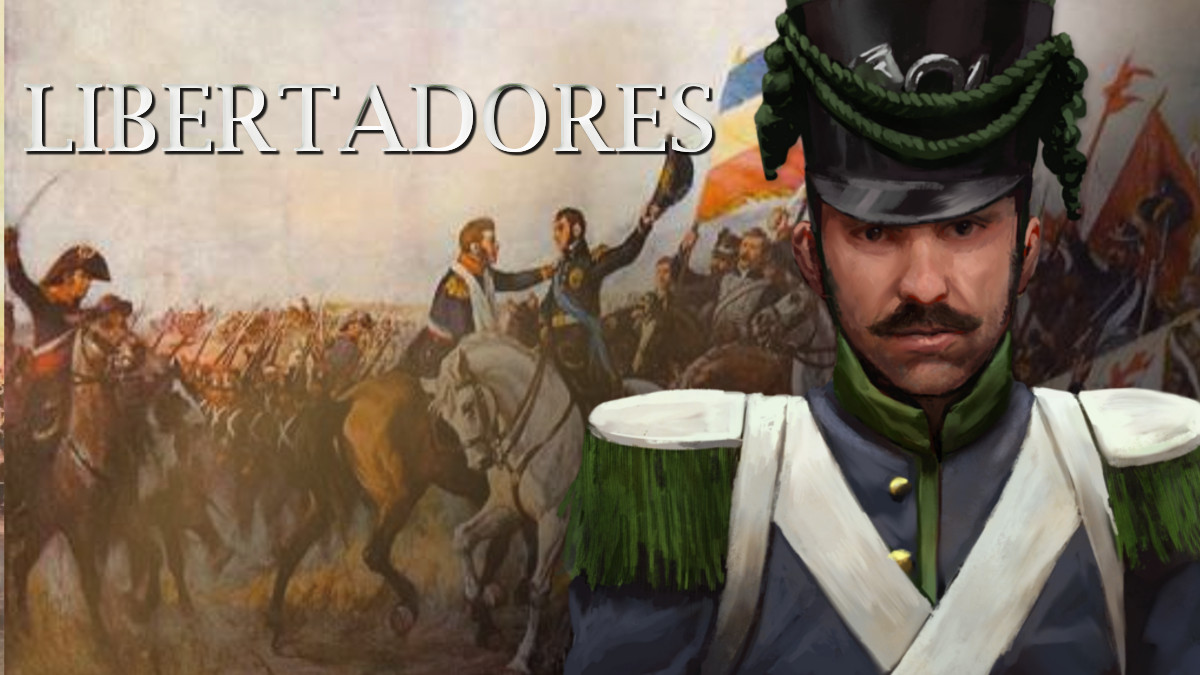 Libertadores is all about the wars of independence of the Spanish Colonies in America. In this turn-based game covering the whole Spanish American Empire and its vicinity, you will discover the most famous units and leaders of the conflict.

In Libertadores players can take the role of the Patriots, fighting for their freedom, or that of the Royalists, trying to change history and keep that great empire under Spanish control.

Build your armies, play wisely your cards and resources and attack the enemy where he is weak. Create a new navy with the Patriots to contest the control of the seas, or prepare the Royalist fleet to destroy your opponent’s ships and take reinforcements to America. 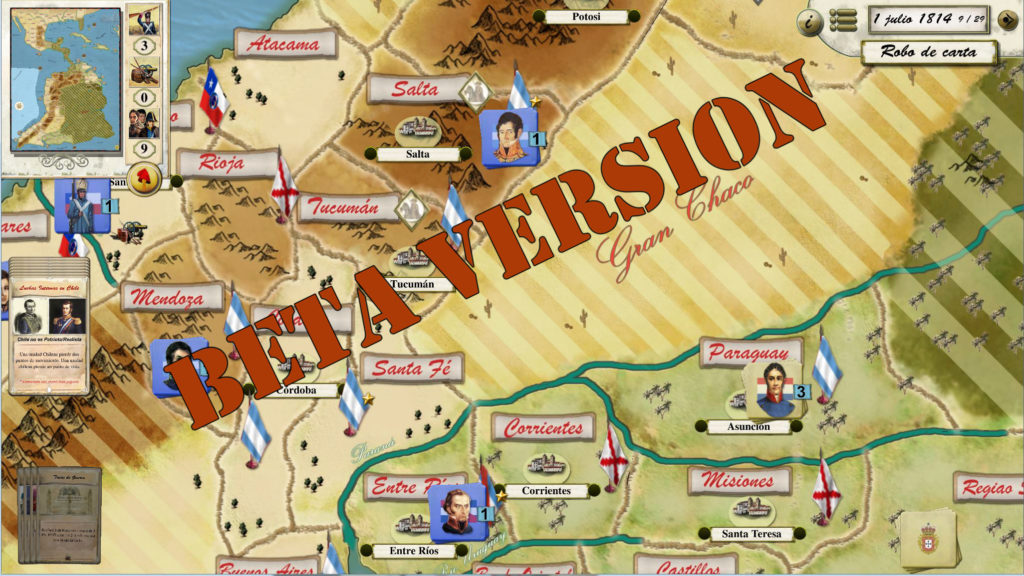 Beta image of Libertadores, here the Montevideo area. We can see the troops of General Artigas in Entre Rios 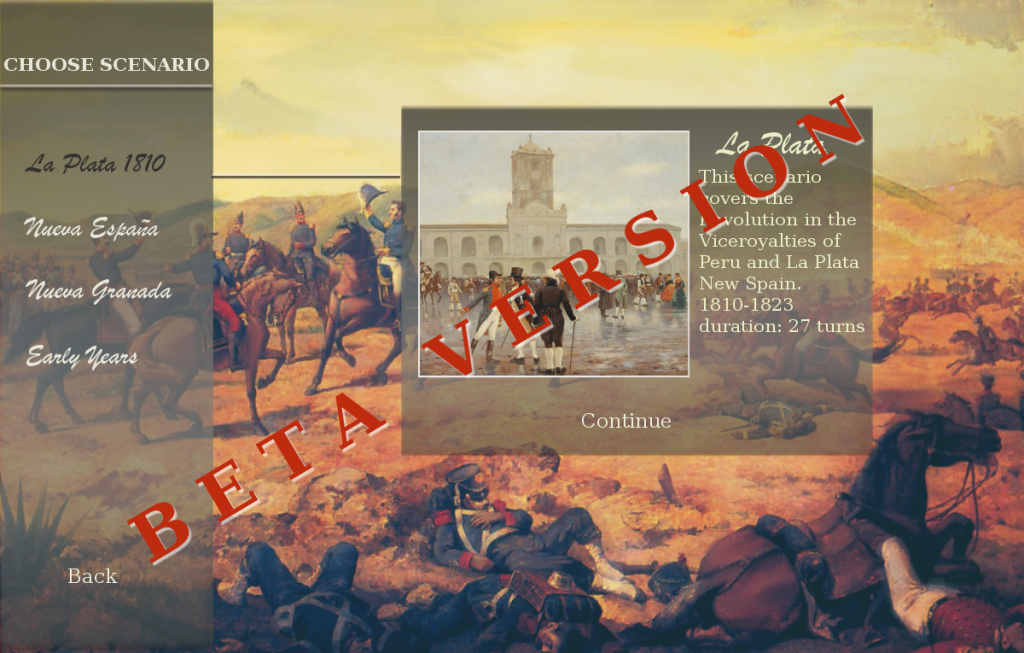 We have been from 23rd to 26th of January at the Bellota Con III in the city of Badajoz.

There we could show the prototype of the boardgame and also play a game of the scenario La Plata 1810.

Many interesting things arised and good ideas to improve the game, including the pc game. 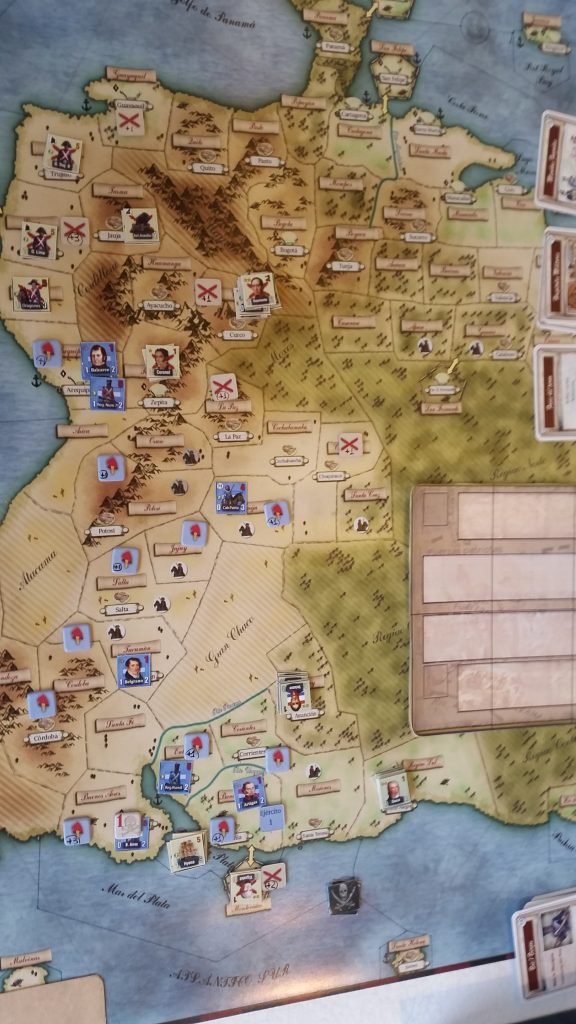 Pre Order
Close Menu
We use cookies to ensure that we give the best user experience on our website. If you continue using this site we will assume that you agree.OKPrivacy Policy